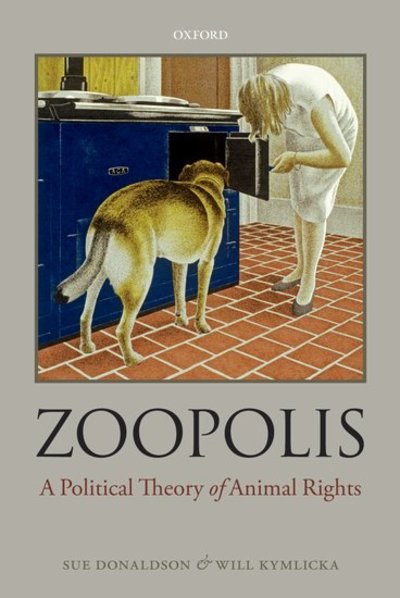 A Political Theory of Animal Rights

Zoopolis offers a new agenda for the theory and practice of animal rights. Most animal rights theory focuses on the intrinsic capacities or interests of animals, and the moral status and moral rights that these intrinsic characteristics give rise to. Zoopolis shifts the debate from the realm of moral theory and applied ethics to the realm of political theory, focusing on the relational obligations that arise from the varied ways that animals relate to human societies and institutions. Building on recent developments in the political theory of group-differentiated citizenship, Zoopolis introduces us to the genuine "political animal". It argues that different types of animals stand in different relationships to human political communities. Domesticated animals should be seen as full members of human-animal mixed communities, participating in the cooperative project of shared citizenship. Wilderness animals, by contrast, form their own sovereign communities entitled to protection against colonization, invasion, domination and other threats to self-determination. "Liminal" animals who are wild but live in the midst of human settlement (such as crows or raccoons) should be seen as "denizens", resident of our societies, but not fully included in rights and responsibilities of citizenship. To all of these animals we owe respect for their basic inviolable rights. But we inevitably and appropriately have very different relations with them, with different types of obligations. Humans and animals are inextricably bound in a complex web of relationships, and Zoopolis offers an original and profoundly affirmative vision of how to ground this complex web of relations on principles of justice and compassion.

Sue Donaldson lives in Kingston, Canada where she writes essays, plays, and books, including a vegan recipe collection (Foods That Don't Bite Back, Arsenal Pulp Press 2003) and a mystery novel for young adults (Thread of Deceit, Sumach Press 2004). 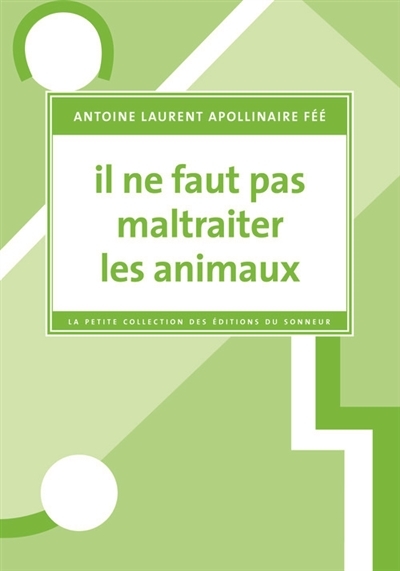 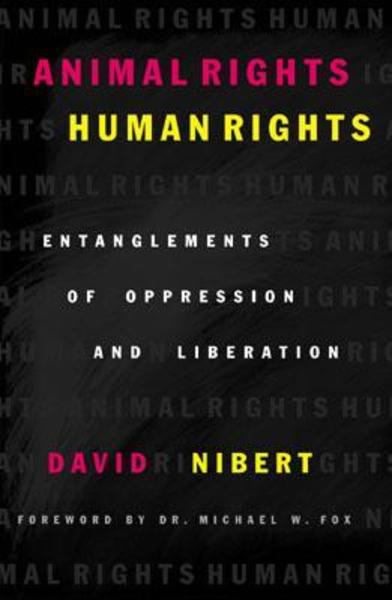 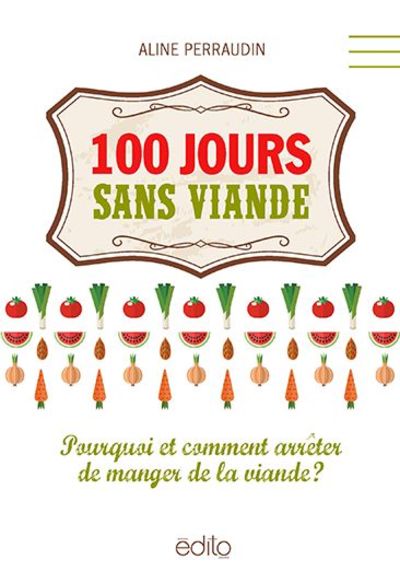 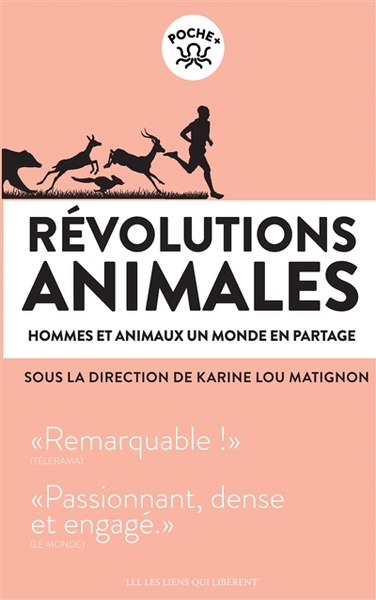 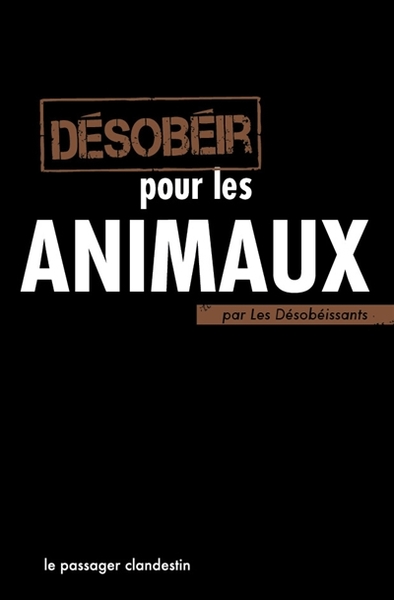 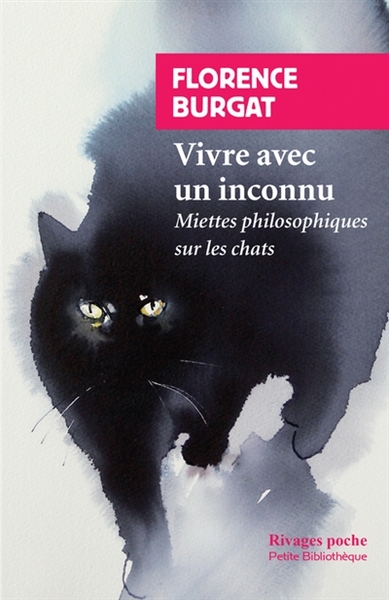 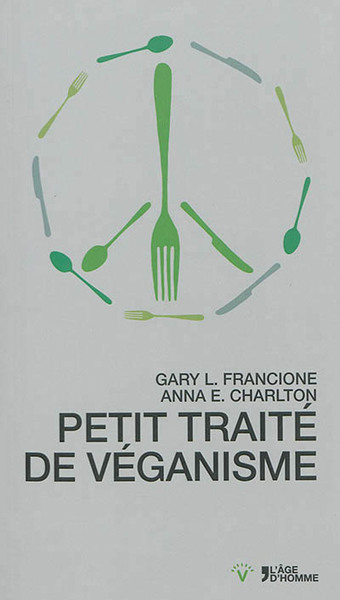 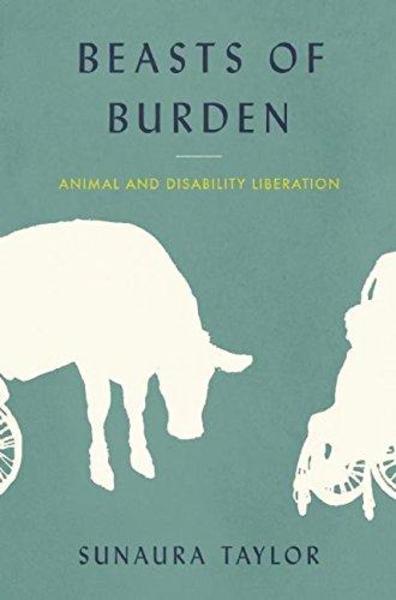 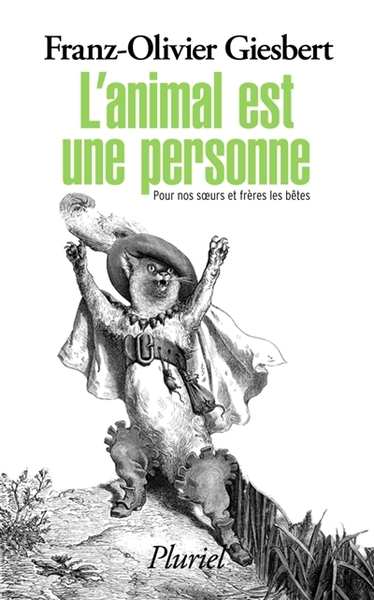